Restraining Order Attorney in San Francisco and the Bay Area

A restraining order attorney in San Francisco, CA, provides guidance and representation if you have received notification of a restraining order hearing or are seeking to have an order issued against someone else. My law practice also serves all eight other Bay Area counties including Marin, Contra Costra, Solano, Santa Clara, San Mateo, Alameda, Sonoma, and Napa.

There are critical and legally significant differences between the standards of proof in different types of protective orders. In other words, the standard of proof is used by Judges in different types of these cases to determine whether the petition will be granted or dismissed. It is important to have an attorney that understands these differences in order to assess the viability of your defense or petition and use the facts in your case to obtain the result you are seeking.

The Law Office of Valery Nechay can assist you in all of the following types of protective orders: 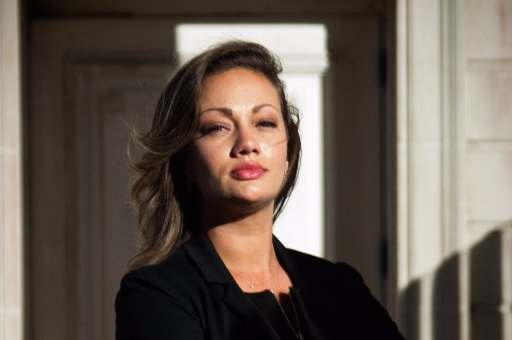 Even if you feel the petitioner is mistaken or outright lying, the situation is serious and can have permanent repercussions if you do not act quickly and carefully. If you deliberately, or even accidentally, violate the order, you can face legal penalties such as arrest and criminal charges. In addition, any perceived violations of temporary restraining orders will be used against you at the hearing. Unlike most other types of restraining orders which use the “clear and convincing” standard of proof, domestic violence protective orders are evaluated at a much lower evidentiary threshold, or standard of proof called the “preponderance standard.” Additionally, domestic violence protective order hearings take place in the family court division rather than the civil court division.

If you are facing other legal matters like additional criminal charges or are in the midst of a divorce or custody battle with the petitioner, your life will become much more complicated if a domestic violence protective order is granted.

If you are seeking domestic violence restraining orders attorney, Valery Nechay Law will provide sophisticated and aggressive representation to ensure your rights are maintained.

You can petition for a domestic violence protective order if you are in a close romantic or familial relationship with someone who has abused you, or your child, or threatened such abuse.

It’s important to note that the standard of proof for restraining orders in domestic violence cases is much lower than other types of these orders and can have a serious impact on divorce proceedings and custody arrangements.

The timeline within which you file a petition in a domestic violence case is critical to your success at the final hearing. The petition includes a lot of confusing and lengthy paperwork and forms. Experienced attorneys can assist you in preparing, along with any evidence you have gathered to support your petition.

What Is an Emergency Protective Order?

If the police are called to respond to a domestic violence situation, a law enforcement officer can call a judge and request that an emergency protective order is issued against the individual accused of committing the violence. If the judge believes that the alleged victim, a child, or a family member is in immediate danger of further acts of violence, they will grant the order.

An emergency restraining order goes into effect immediately and lasts only five business or seven calendar days, whatever is shorter. The goal of these orders is to give time to a protected person to go to court and request a temporary and, after that, a permanent restraining order.

Emergency protective orders can include the same protections as other, more permanent protective orders, such as removing the alleged abuser from home and giving temporary child custody to the victim. 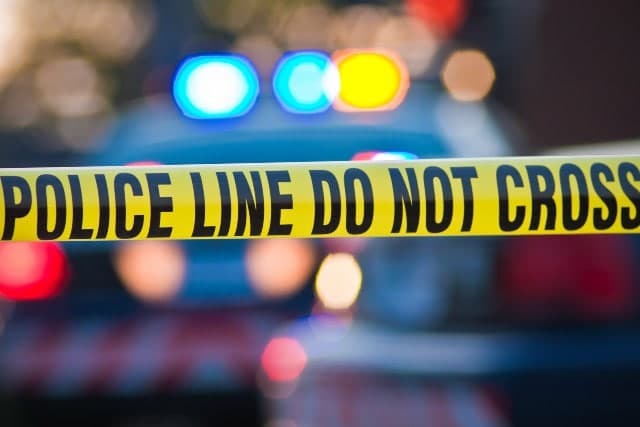 You can petition for elder abuse restraining orders if you or someone you know, who is an elderly or dependent person, suffers from physical, financial, or emotional abuse or neglect.

Elder abuse restraining orders are also evaluated at a “preponderance of the evidence” standard of proof.

Contact my office for a consultation on how to obtain elder abuse restraining orders or domestic violence protective orders today.

What If the Restrained Person Violates the Protective Order?

If the abuser does something the civil restraining order forbids, they could be in civil contempt. Under California law C.C.P. §1218, a failure to comply with a court order can result in fines of up to $1,000 and imprisonment of up to 5 days (120 hours). 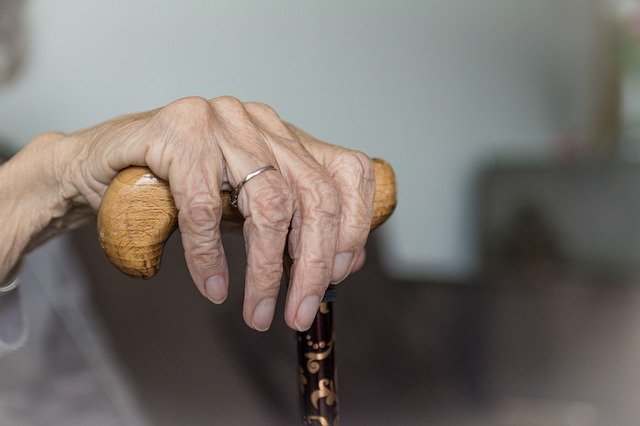 For categories of non-familial or non-romantic people like coworkers and associates, the court may issue a civil harassment order. Receiving notification of a pending hearing can be shocking, and a civil harassment restraining orders attorney will help you navigate this confusing time.

If your neighbor, friend, or coworker has petitioned the courts to ensure you keep a specific distance, for a restraining order, you should defend yourself, especially if you feel the claims are unwarranted. A restraining order attorney San Francisco with experience in civil litigation will advise you of your rights.

Sometimes, workplace violence restraining orders are necessary to ensure a safe environment for employees. A court can issue a civil harassment restraining order if an employer provides reasonable evidence that an employee has suffered illegal violence or there is a credible threat of violence. This could mean assault, battery, or stalking, but it also includes a variety of harassing actions, some of which you might not consider, like emails, phone calls, or texts.

If you feel that your employer has unfairly targeted you, seek the counsel of a skillful legal representative for advice and advocacy. 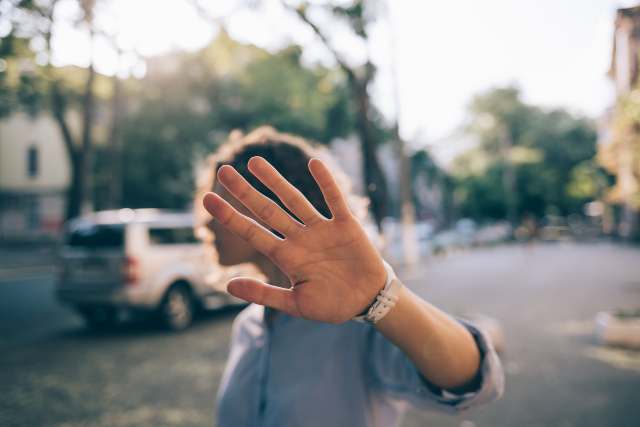 Restraining orders follow specific procedures. After the petition and supporting documents are filed, the court will send you a notification of a court hearing where you will be able to defend yourself. It is important to know that until that time, you need to keep your distance.

At the hearing, the petitioner will describe the scenario and why it validates the need for a temporary order. Regardless of whether the claims are true or false, you should consult a competent attorney to assess your options and represent you at the hearing.

If the California courts grant the order, you will receive notice and directions for complying. Typically, this includes staying away from the petitioner, his or her house, vehicle, place of work, and other loved ones. The temporary protective order may even restrain you from seeing your own children.

If you break the order, the petitioner can call the authorities to have you arrested. If that occurs, you will require a criminal defense lawyer, as this can cause other legal problems. Depending on the severity of the offense, this could result in:

Read about Valery Nechay, the leading restraining orders attorney, and reach out to her to find out how to begin the process.

Unfortunately, disgruntled spouses sometimes make false accusations, so you should hire a competent lawyer who has experience with family law issues even if you feel that you are innocent.

When the courts provide a temporary order, you may not know what actions to take. Never disregard it. Be proactive and immediately contact a lawyer about your possible choices and rights. 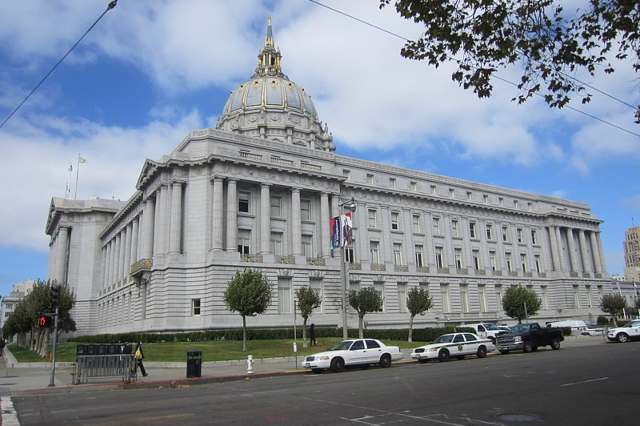