Learn more here about how the C.A.R.E. California Act can help you seal arrest records and return your privacy.

What is the C.A.R.E. California Act?

On January 1, 2018, California’s C.A.R.E. Act (Consumer Arrest Record Equity Act, Senate Bill 393,) came into effect. The benefits of this act cannot be understated for those who are eligible. This law seals arrest records for those who have been arrested but not convicted of a crime; that means that the previously public arrest record will now be private, protected information that will not show up on criminal background checks.

Under the previous laws, the burden was on the arrested person to prove that they were “factually innocent”. The law under §851.8 also included a burdensome time restraint of only two years to be able to pursue the relief. That standard was difficult to meet and that relief was almost never granted. Thus employers, housing authorities, dating partners, and countless other entities were free to use this information in a discriminatory way that violated the arrested person’s privacy and led to the loss of opportunity for those affected.

Now, under the new C.A.R.E. Act, the petitioner can have their arrest record sealed as a matter of right. It also prohibits anyone from disseminating information related to the sealed arrest and imposes a civil fine between $500-$2,500 per violation on those who violate this law. 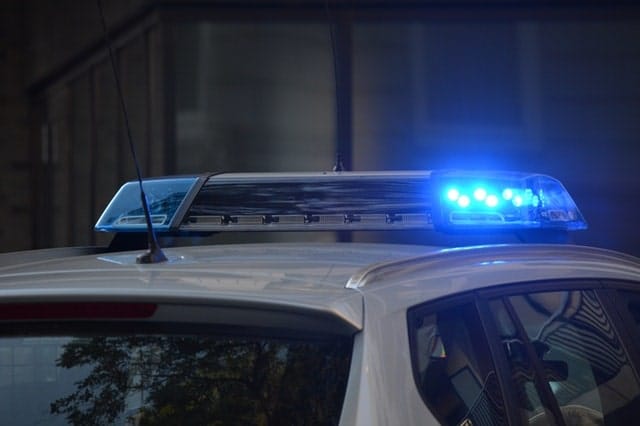 Benefits of the C.A.R.E. California Act

Having an arrest on your record can have lasting ramifications. Whether you were incorrectly identified or the arresting officers illegally targeted you, these errors can affect you for the rest of your life.

Before enacting the SB 393 California act, thousands of individuals who had criminal histories that revealed arrests were later exonerated but were still discriminated against for employment and other opportunities. According to studies performed by the Society for Human Resources Management, over 50-percent of companies use criminal background checks when assessing potential employees. Unfortunately, many prospective employers, rental companies, and other entities decline to consider anybody with an arrest record without even looking into the circumstances.

If you are facing this type of issue, the Law Office of Valery Nechay can help. Learn more about me to see why I am the right attorney to prepare your C.A.R.E. California Act petition and represent you. 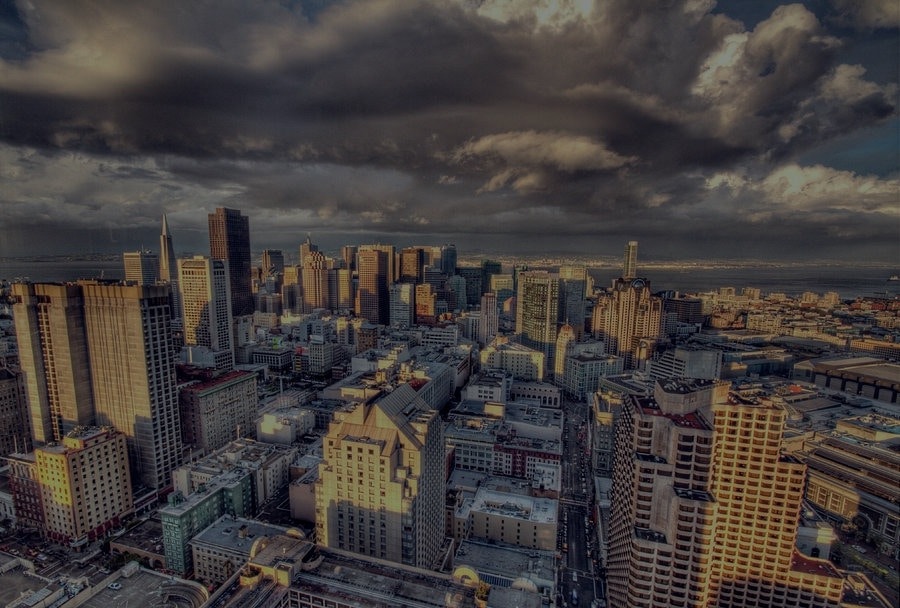 Not everyone with an arrest record is eligible for relief under this new law. However, you may qualify if you fall under any of the following categories:

There are a few exceptions to this. If an arrestee’s record demonstrates a pattern of misconduct, such as five or more prior arrests for domestic violence, child abuse, or elder abuse charges, then a petition may only be granted upon a showing that the sealing of the arrest will be in the interest of justice. In addition, the law states that if the petitioner intentionally evaded law enforcement efforts to prosecute the case, such as engaging in identity fraud or leaving the jurisdiction in which the arrest was made until the statute of limitations has run, then the petitioner may be denied relief.

If you are unsure about whether you are eligible for relief under the C.A.R.E. California Act, please contact me today to schedule a free consultation. 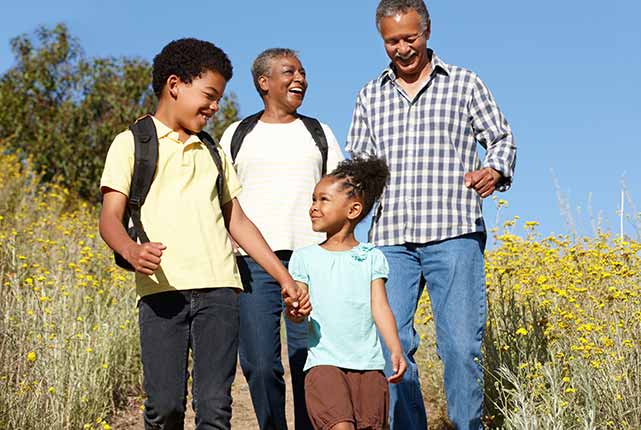 Although the C.A.R.E. Act directs the Judicial Council to create forms to be utilized by a person applying to have his or her arrest sealed, a competent attorney can begin obtaining relief for eligible persons by filing a petition. A petition must be filed in the court of the county in which the petitioner was arrested at least 15 days prior to the hearing of the petition. A copy must be served upon the prosecuting attorney of the city or county, and upon the law enforcement agency that made the arrest.

The petition must include all of the following information:

After a hearing is conducted and the petition for sealing arrest records is granted, the court is required to issue a written ruling and order the following (among others):

Although there is no expiration date to pursue this relief, an individual becomes eligible as a matter of right after the Statute of Limitations lapses for the given offense they were arrested. Thus, if you are arrested for a misdemeanor, you must wait one year before petitioning to seal arrest. If you are arrested for a felony, you must wait three years before petitioning to seal the arrest. 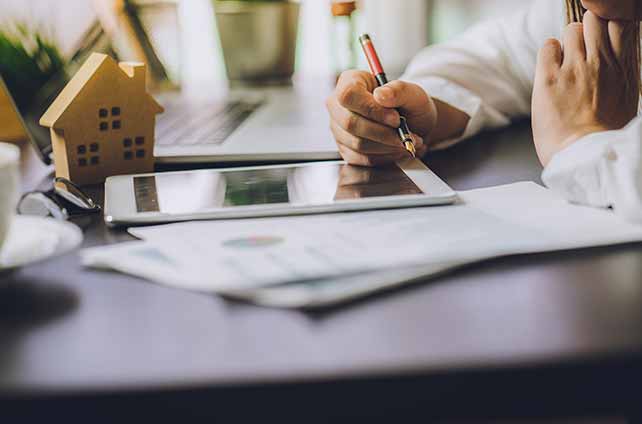 C.A.R.E. California for a Better Life

With today’s technology, information from the federal and state government (such as arrest records) is more accessible than ever, which is why C.A.R.E. California is so important. The cards are stacked against people with arrest records, unfortunately, but this law provides some relief.

The ability to find stable and adequate employment and improve quality of life is one of the primary ways to minimize crime, as many offenses are committed out of desperation. By sealing arrests that did not result in a conviction, the state of California enables more individuals to find gainful employment, be the responsible citizens they had intended to be, and further live the “American dream.”

If you have an arrest on your record and want my assistance getting the records sealed according to the C.A.R.E. California Act, contact Valery Nechay Law today. 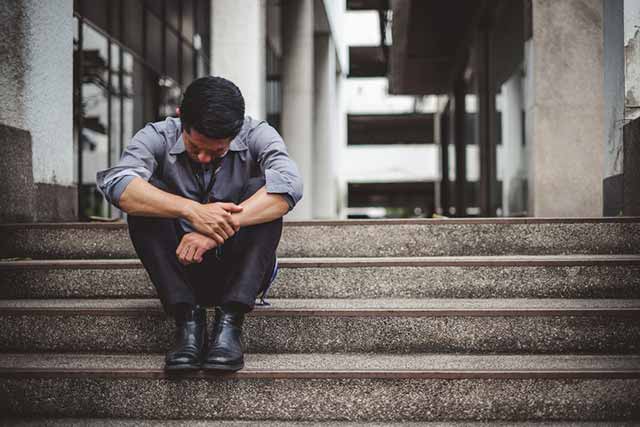 I would trust Valery with no hesitation. She lost the case against me with poor judgement. If anyone has a case against you, tell them to hire Valery 🙂 Read More

Valery represented close family members in a serious felony allegation case out of a conservative county. To say that we were all shocked and terrified is... Read More