Charged with manslaughter? Learn everything about California involuntary manslaughter law, including the legal defenses you can bring to court to fight the charges.

If you or a loved one has been charged with committing involuntary manslaughter in California, you will need a criminal defense attorney as this is one of the most serious felonies under the California Penal Code.

If you were to be convicted of such a crime, you could face severe penalties, and the sooner you contract the services of a skilled criminal defense lawyer, the better chance you stand against the legal system.

As such, you should find a criminal defense attorney with a lot of experience and deep knowledge of involuntary manslaughter law to provide the legal defense you need.

Under the California Penal Code 192(b), involuntary manslaughter refers to the unintentional killing of another person while committing a lawful act or a crime that is not in itself a dangerous felony that might result in death.

A conviction for manslaughter might result in fines of up to $10,000 or up to four years in state prison or county jail.

If you have been charged with involuntary manslaughter under the California Penal Code 192 b, it is advisable to contact a criminal defense attorney as soon as possible.

Valery Nechay is an experienced lawyer and has a deep understanding of California’s involuntary manslaughter law. With years of experience navigating the California criminal justice system, you can be confident that the Law Office of Valery Nechay will get favorable outcomes in your case. 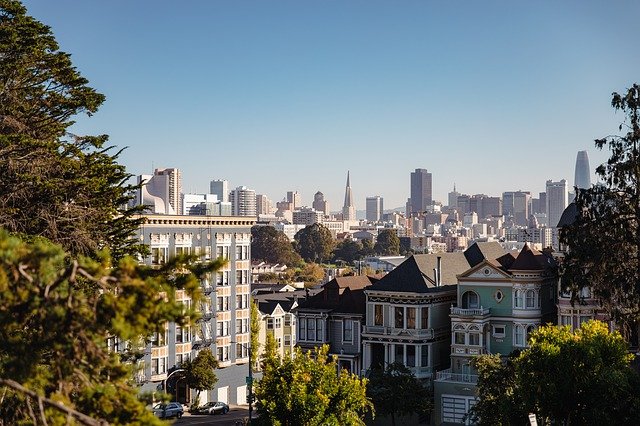 What Is the Penalty for Involuntary Manslaughter?

The California Penal Code Section 192 b asserts that the crime of involuntary manslaughter is an inherently dangerous felony, and hence it will be charged as such. Some of the penalties under California law that you may expect upon conviction include;

It is important to note that if you are convicted for involuntary manslaughter, you can still be sued in a civil tort action. In such an instance, you may have to pay the criminal and civil penalties as well as restitution on losses suffered by the victim’s family.

Note that felony probation, otherwise referred to as formal probation, is usually more restrictive than California misdemeanor probation. If you are charged with involuntary manslaughter and get slapped with felony probation, you will have to register with the Adult Probation Department within two days of getting released.

Afterward, you will have to periodically report to the probation department for up to five years. If you are a model probationer that always checks in on time and does not violate the terms of the probation, you may be allowed to check in by phone or less often.

Any violation of the probation terms could result in the probation being rescinded, meaning that you may have to serve the entire term of your sentence behind bars. 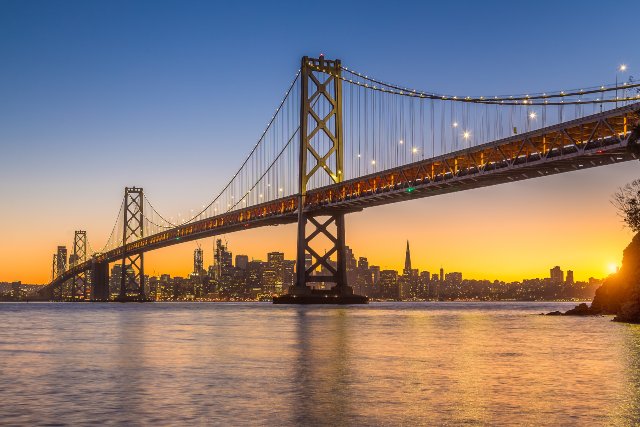 What Is the Penalty for Involuntary Manslaughter in California?

Under the California Penal Code Section 192 b, the legal basis for any involuntary manslaughter charge has to do with the failure to exercise caution for the safety of another human around you.

However, in certain circumstances, one may be guilty of manslaughter if it can be proven that the defendant failed to perform the legal duty toward another, and this action resulted in wrongful death. But even in such instances, it must be shown that the defendant was criminally negligent.

The establishment of legal duty toward another human being can be a tricky affair. For instance, it might arise from a relationship between a child and a parent, a child and a babysitter, or an elderly patient and a live-in nurse, where one has assumed responsibility for another.

Because of the complexity of the law, it is vital to consult with a criminal defense attorney when you have been accused of being criminally negligent in a manslaughter case.

The Law Office of Valery Nechay knows all about the concepts of legal duty involuntary manslaughter and will help you navigate the minefield it can be if you are unfamiliar with the law. She may even be able to help you avoid any criminal charges that law enforcement and prosecutors may be inclined to pursue if you can provide a bona fide affirmative defense like a self-defense claim.

Contact the law office of Valery Nechay today for legal assistance, and you can be confident that she will be available to answer any questions you may have on involuntary manslaughter. 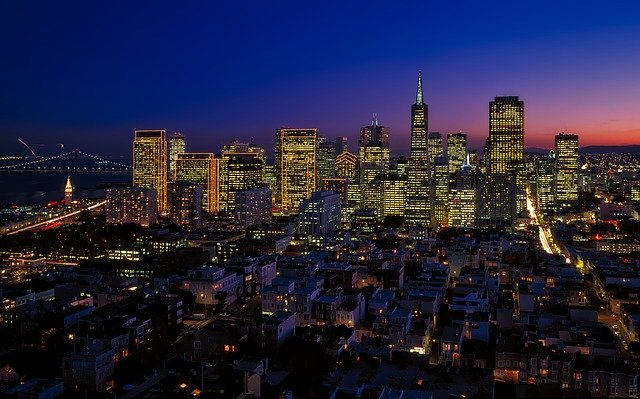 An involuntary manslaughter conviction could result in criminal punishments, especially if one is guilty of criminal negligence or it is proved that they had a legal duty of caution expected of a reasonable person.

At the Law Office of Valery Nechay, you will have access to a skilled and experienced lawyer who understands all the legal defenses available depending on the circumstances of your case.

Once you contact the Law Office of Valery Nechay, she will collect all the technical details of the case and then proceed to establish an attorney-client relationship. These will help in fighting involuntary manslaughter charges leveled against you going forward.

Valery Nechay is a criminal defense attorney who has successfully defended numerous California residents charged with wrongful death or unlawful killing. As such, she knows her way around the criminal justice system, especially as it pertains to serious felony criminal charges. 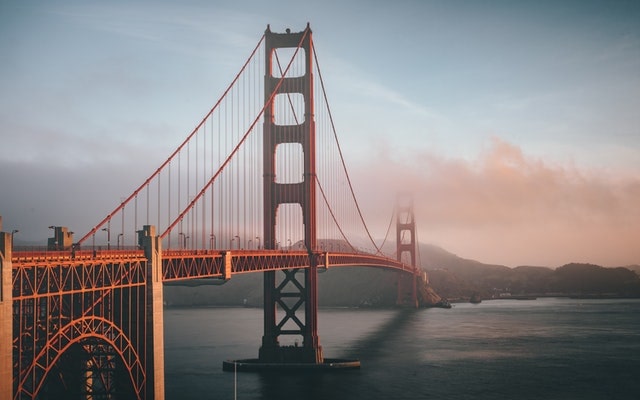 She has working relationships with law enforcement officers and San Francisco Bay  Area prosecutors, and she may be able to get you favorable outcomes. The Law Office of Valery Nechay understands the motivations of witnesses, the prosecution, law enforcement, and victims’ families and will use this insight to build a strong case against all charges.

Some of the defenses she has used in her cases include:

If you caused another person’s death while defending yourself or your property, then you can claim self-defense against the charge of involuntary manslaughter. However, for self-defense to be applied, one must prove that they reasonably believed they were in imminent danger of rape, great bodily injury, robbery, or death.

They must also show that the acts committed were necessary to prevent the perpetration of such crimes or that he believes force was necessary. It must also be noted that the degree of physical force applied must be commensurate with the danger faced.

The same rules of self-defense apply in defense of others, only that in this instance, they apply to when another person is in imminent danger of serious bodily injury or death.

Under California law, involuntary manslaughter has to do with accidental killing. As such, even though the defendant committed a wrongful act, there is no criminal intent to kill another human being.

Most of the time, prosecutors and the police may jump to conclusions after a death and file a wrongful involuntary manslaughter case. There may be scant evidence in some instances, but the police may be hoping to try the case in court anyway or may not realize how bad their case is.

Sometimes the victim’s friends and family may not be willing to admit the role of the victim in negligent or reckless behavior that resulted in their death. Most will want to apportion blame on another person, which is why you will need an experienced attorney to investigate all the details in the case and question motives and inconsistencies of the witnesses involved.

What You Should Know About Manslaughter Laws in California & Criminal Negligence

For a prosecutor in California to win a conviction on involuntary manslaughter charges, they will need to prove the following elements beyond a reasonable doubt:

It is important to note that involuntary manslaughter charges will only stick if it is shown that the defendant did something wrong or illegal. It is not about any accidental death in the presence of the defendant.

However, the wrongdoing or illegal activity does not have to be egregious to fulfill the conditions of involuntary manslaughter. For instance, a low-level misdemeanor crime or a minor traffic violation would be enough for one to commit vehicular manslaughter. 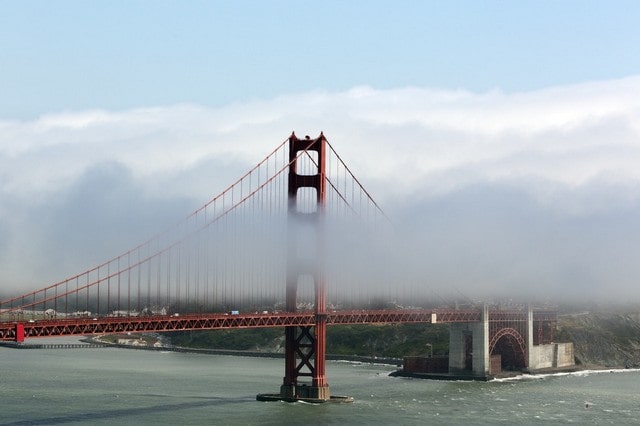 If it is a felony deemed inherently dangerous, you could be charged with murder and face the California death penalty if you are convicted.

Still, it is important to differentiate between ordinary negligence and criminal negligence. Involuntary manslaughter in California has to do with reckless actions rather than a temporary lack of attention or a mistake. It must also be shown that the defendant knew that their actions would create such a risk of bodily injury to another.

The prosecution will also need to prove that the death would not have happened had the defendant’s actions not caused it first.

Note that a judge, not a jury, usually delivers the verdict in an involuntary manslaughter case. This is a plus as they will usually look at the facts and evidence in your case rather than be swayed with emotion which can happen in jury trials.

There are some closely related but very different charges that could arise in a manslaughter case. The answers to common questions about these charges are listed below.

What is Murder? Murder differs from manslaughter on the single element of intent. Murder usually involves aforethought and malice and is essentially all about the defendant intentionally killing another human being. The prosecution can sometimes argue for murder if the defendant committed an inherently dangerous felony or unlawful act when the victim’s death occurred.

If you have any further questions about involuntary manslaughter and similar charges in California, contact the Law Office of Valery Nechay for a free consultation today. 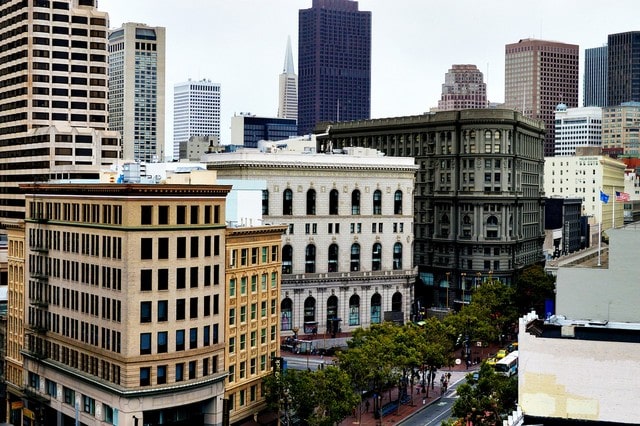