Why You Need a Battery Criminal Defense Attorney

If you have been charged with battery or assault, it is important to contact the best battery defense attorney to provide legal advice and advocacy.

Attorney Valery Nechay in San Francisco has a wide range of skills and experience in criminal law, including defending clients against battery charges. If you have a case, she’s prepared to defend you, too.

Assault and battery cases can be complicated given that under California law, just touching another person in an offensive or harmful way could result in assault/battery charges.

This means that you could find yourself having self defense against the charge of battery or assault even if the alleged victim did not suffer an injury.

You need to contact the best battery defense lawyer in San Francisco if you face assault and battery charges since prosecutors will typically aggressively pursue criminal charges for any defendant charged with battery. 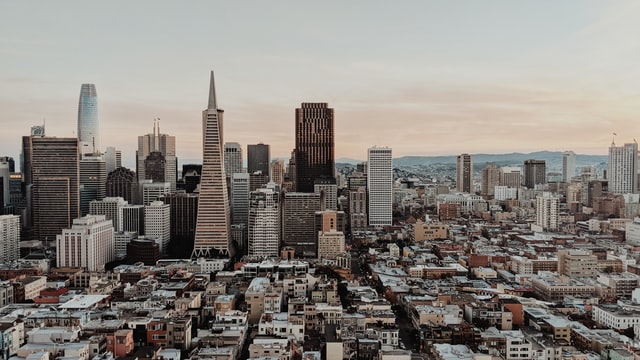 How a Criminal Defense Battery Law Firm Can Help You

Under the Penal Code of California, battery is the unlawful or willful use of violence or force against another person. There are several elements to the charge, and it will be up to the prosecutor to prove each element to get one convicted. To obtain a battery conviction, the prosecution needs to prove that:

If you face battery allegations, you may have an affirmative defense available to you, such as the defense of another person or self-defense.

When Valery Nechay begins working on your case, she will work diligently to prove that intentionality or other key factors like offensive contact is missing and that you should not be convicted of battery.

The police and prosecutors can be quick to charge individuals with assault charges based on the allegations of another person, so it is important that you get in touch with the best battery defense lawyer in San Francisco as soon as possible after you are arrested for assault. 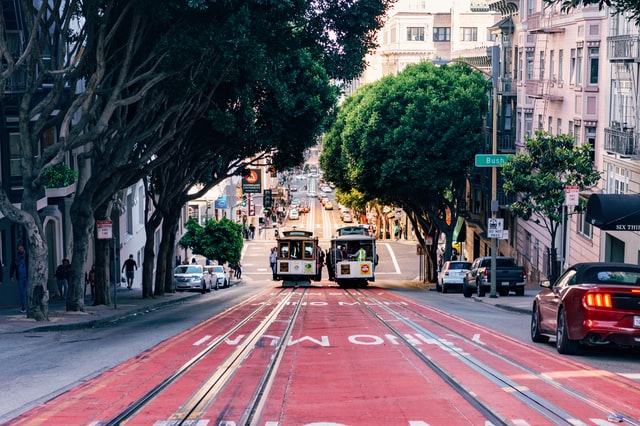 Building a Defense Against Your Charges

You may be charged with aggravated battery when the victim suffers great bodily harm or significant impairment. Aggravated assault may refer to the most severe forms of assault that usually include using a dangerous weapon.

Battery occurs when there is a physical attack, violence, or the use of force against another person, while assault has to do with the attempt to cause physical harm using violence or force. Assault charges usually do not require physical harm, injury, or contact, while these are necessary elements in a charge of battery.

A person can be accused of assault if they intentionally threatened to harm or hit another person. As long as they have the ability to carry out that threat or the threat resulted in reasonable fear, then you can be charged with the crime even if the alleged victim is not physically injured.

Given this distinction, assault can be thought of as an attempted battery, while battery is the completed assault. While an accused can commit an assault without battery, assault is a necessary component of battery.

Since it can be difficult for a layman to understand the distinctions between the crimes and the nuance required to defend them successfully, it is critical for a defendant always to contact experienced defense attorneys to work on their case. 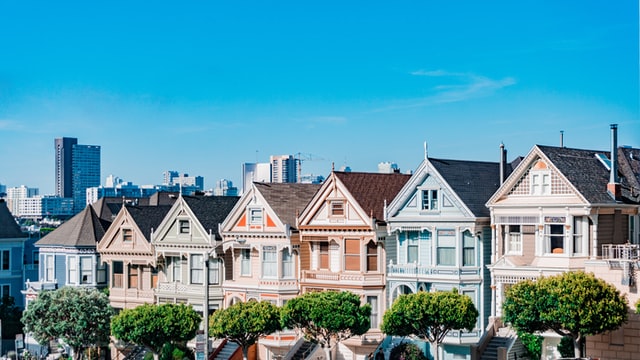 How To Win A Domestic Battery Case

If you have been accused of the crime of battery or assault, you are probably dealing with a lot of confusion over what to do next.

A conviction could cause some significant changes in your life, which is why it is important to work with a reputable lawyer who has extensive experience defending clients facing accusations of battery crimes.

Keep in mind that just because you have been charged does not mean you are guilty. At Valery Nechay Law Firm, we can help maximize the chances of the best possible outcomes.

After establishing a relationship with a new client, The Law Office of Valery Nechay takes the facts of each case and explores the evidence to prepare the strongest defense.

This means that you will not be going into the courtroom unprepared as she will be negotiating with the prosecution and fighting for your freedom on your behalf.

Winning a favorable outcome such as a dismissal or having your charges dropped requires skilled representation. We usually fight to defeat your charges by applying some of the steps below when and if they are appropriate:

It is important to note that winning an assault or battery case can include getting a dismissal before formal filing by convincing the prosecutor to drop the charges, winning a legal motion to dispose of the case, getting the case dismissed outright, or obtaining a favorable verdict from the jury trial.

Contact the Law Office of Valery Nechay for general information and to establish an attorney-client relationship if you have been charged with battery. 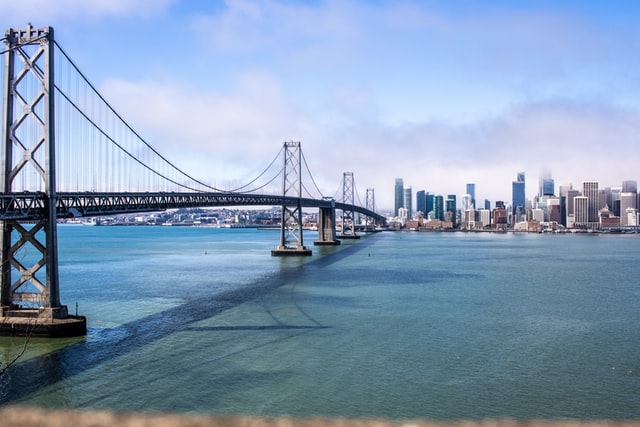 What Are Defenses to Charges of Assault and Battery?

Just because one is charged with battery or assault does not mean getting a conviction or serving jail time. At the Law Office of Valery Nechay, your defense attorneys will work tirelessly on your case to reduce the chances of severe criminal consequences.

There are several defenses to the crime that include the following:

Given how tough California is on violent crime, it is important to find a great lawyer as soon as you are charged. By contacting an experienced attorney in the early stages of your battery case, you can start working on defense strategies and discuss the available legal rights. 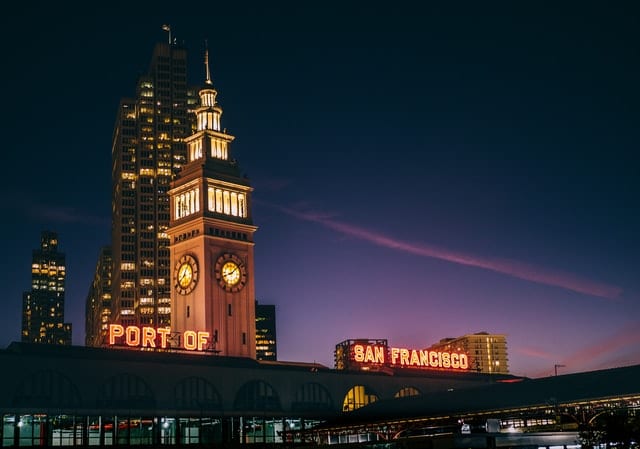 Most California prosecutors will aggressively seek criminal felony rather than misdemeanor charges if you face a serious battery accusation. It is critical to note that batteries or assaults could either be charged as a felony or misdemeanor or even result in civil lawsuits depending on the circumstances.

Without an experienced and skilled criminal defense attorney to protect your interests, the consequences could be life-altering. You could end up serving years in prison or paying significant fines, and a conviction on your record could make it difficult to secure a job, an education, or housing in the future.

Valery Nechay Law provides affordable legal services to help you with your battery and assault cases. If you have been charged with these crimes, reach out today for a free and confidential consultation.

Why Hire an Assault And Battery Attorney?

If you are alleged to have committed violent crimes such as aggravated battery and assault, the consequences may be severe. This is why you need to hire the best lawyers to secure the best possible outcome.

As mentioned above, under the Penal Code of California, you may be charged with a misdemeanor for simple battery. If convicted, you could face up to six months of prison time in addition to community service, probation, counseling, or anger management programs.

The penalty for conviction is the same whether the victim suffers harm or injury or not. However, you may be charged with aggravated battery if the crime resulted in serious bodily harm. This charge attracts a much harsher penalty.

When prosecuted as a misdemeanor, you could get up to a year in jail and a fine no greater than $1000. If you are charged with a felony, you get a fine of up to $10,000 and up to four years in prison.

Given that it can be prosecuted as either a felony or misdemeanor depending on the unique circumstances of your case, it is critical to get the help of counsel to help you navigate the legal system. 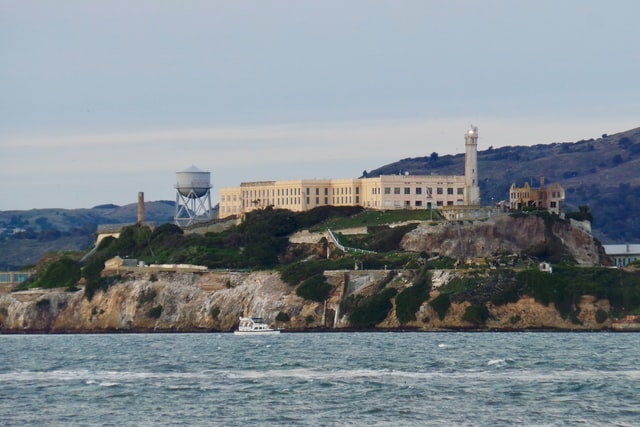 Contact an Attorney For Battery Charges Today for a Free Consultation

If you are arrested for criminal battery in San Francisco, it is important to contact an attorney immediately.

Criminal defense attorney Valery Nechay has the experience and skill to make the prosecution’s job to convict you as difficult as possible. She knows how the system works and what the prosecution will likely use against you.

Remember, conviction on charges of battery and assault could result in severe consequences that may haunt you for the rest of your life. With a criminal record, you may find it difficult to find appropriate housing or even a job.

To learn more about avoiding or minimizing these negative repercussions, contact the Law Office of Valery Nechay and schedule a free consultation today.