The Law Office of Valery Nechay is a full service law firm located in San Francisco and serving the nine bay area counties. My practice areas include criminal defense and civil rights litigation. 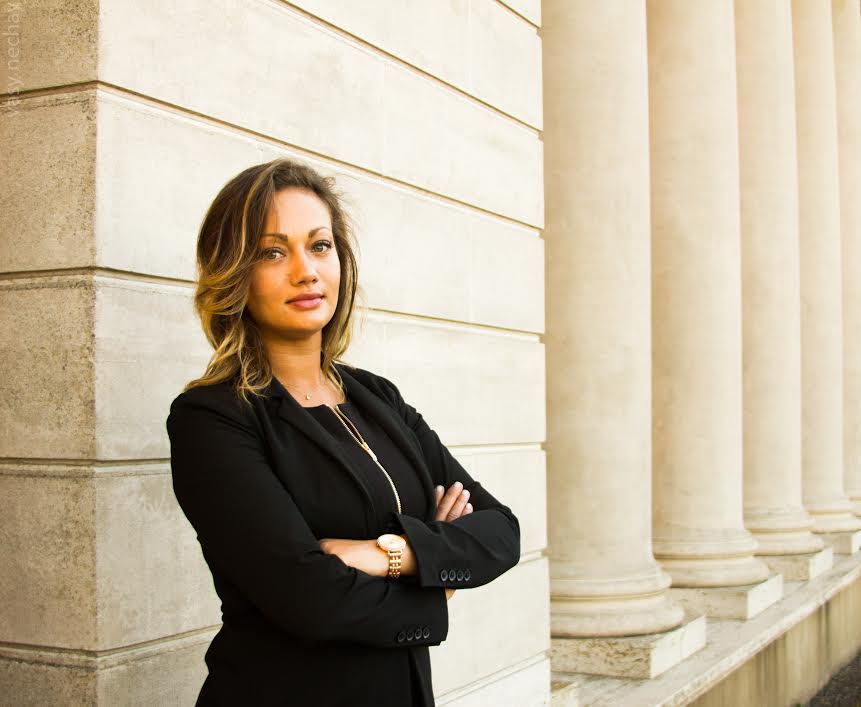 I provide aggressive and sophisticated representation to people under criminal investigation, charged with a crime, or those whose civil rights have been violated. My primary goal is to have all charges against my clients dismissed and vindicate their rights.

I treat each client as I would expect to be treated—in a professional, confidential, and empathetic manner. As a native of San Francisco, I have an intimate knowledge of the local court rules, an ongoing relationship with key players, and an excellent reputation for my honest character, tenacity and dedication to my craft. If you are under investigation or charged with a crime, I will consult with you at no charge to you. In this consultation I will explain your rights and options.

A criminal case requires a thorough defense investigation. Many lawyers rely too heavily on police reports which are often wrong and based on lies. I spend the extra time to investigate the case, interview witnesses myself and to personally locate all relevant defense evidence. 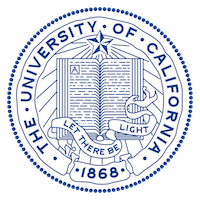 Thesis: The Cost of Freedom: An Analysis Intended to Overcome the First Hurdle of Bail Lawsuits and Ameliorate the Unconscionable Price of a Perverted Justice System. 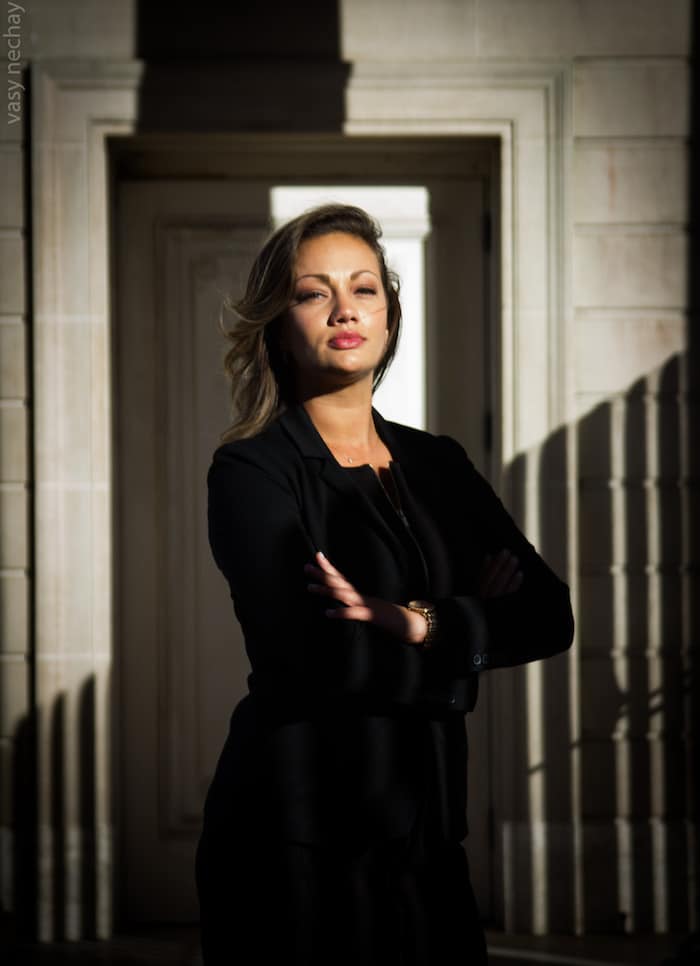 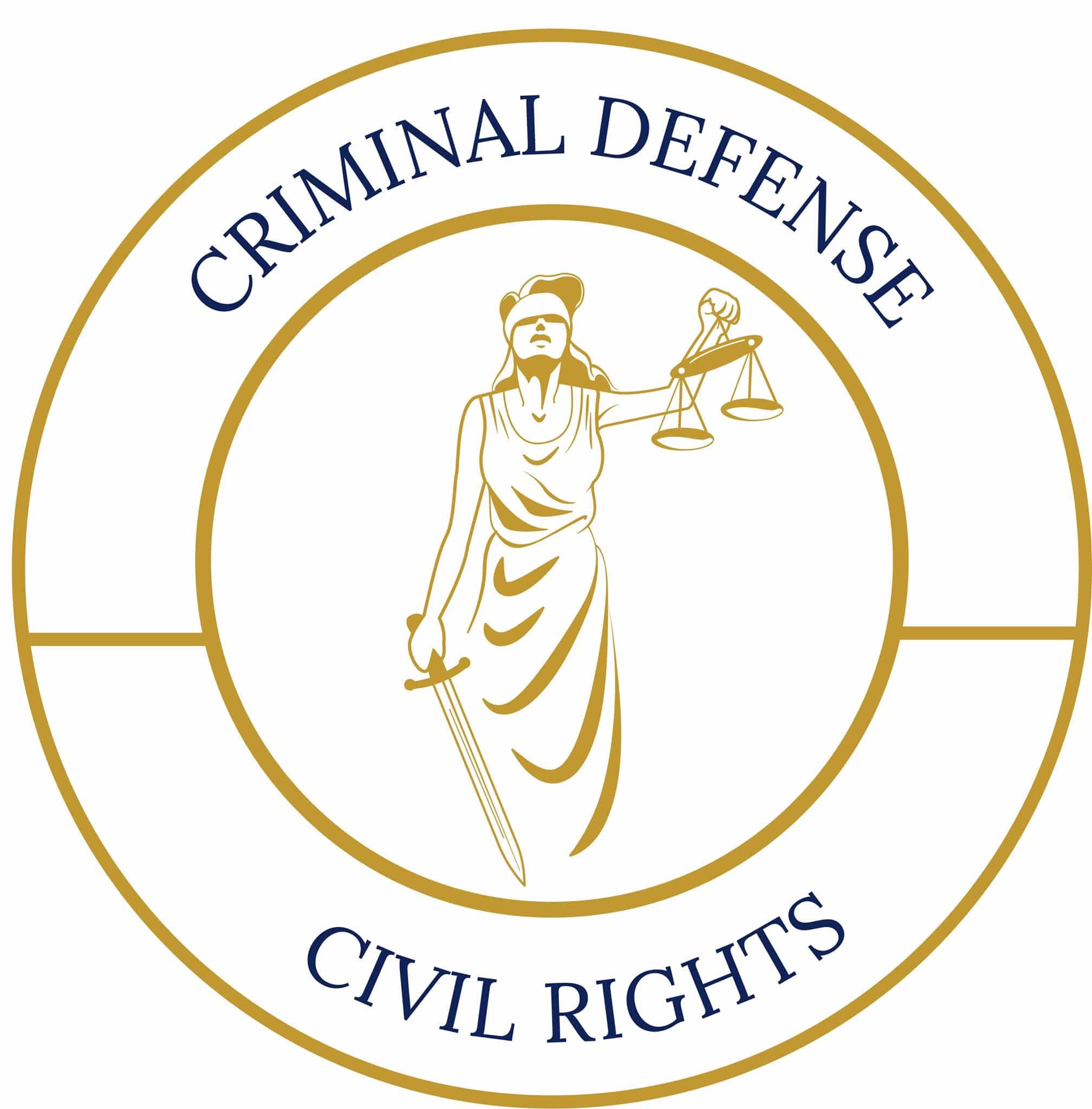